Crisis Chronicles Press is pleased to announce the publication of Robin Wyatt Dunn's Be Closer for My Burn in January 2015.  It is the first release in our new NineSense series of loaded nine poem chapbooks by authors whose work you should know, if you don't already. 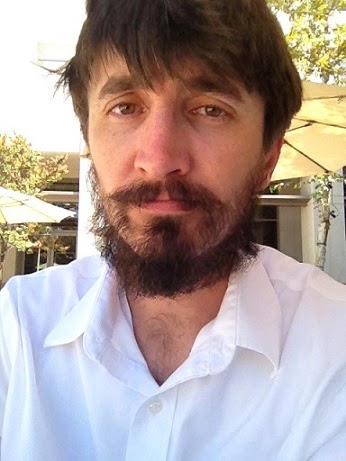 Robin Wyatt Dunn writes and teaches in Los Angeles. This is his fourth chapbook, and the first with an actual print run.
Posted by John B. Burroughs at 7:17 AM No comments:

Snoetry 2015 Write-Up in the Erie Times-News

Thanks to Dave Richards!  Click here to read his preview of this year's Snoetry: A Winter Wordfest in Saturday's Erie Times-News.  With a headline that begins "Poets Blow," one never knows what to expect.

See more about January 24th's Snoetry, including a full schedule of featured poets, on my previous blog entry.
Posted by John B. Burroughs at 10:25 PM No comments:

Snoetry 2015 happening January 24 at the Avalon Hotel in Erie, Pennsylvania! 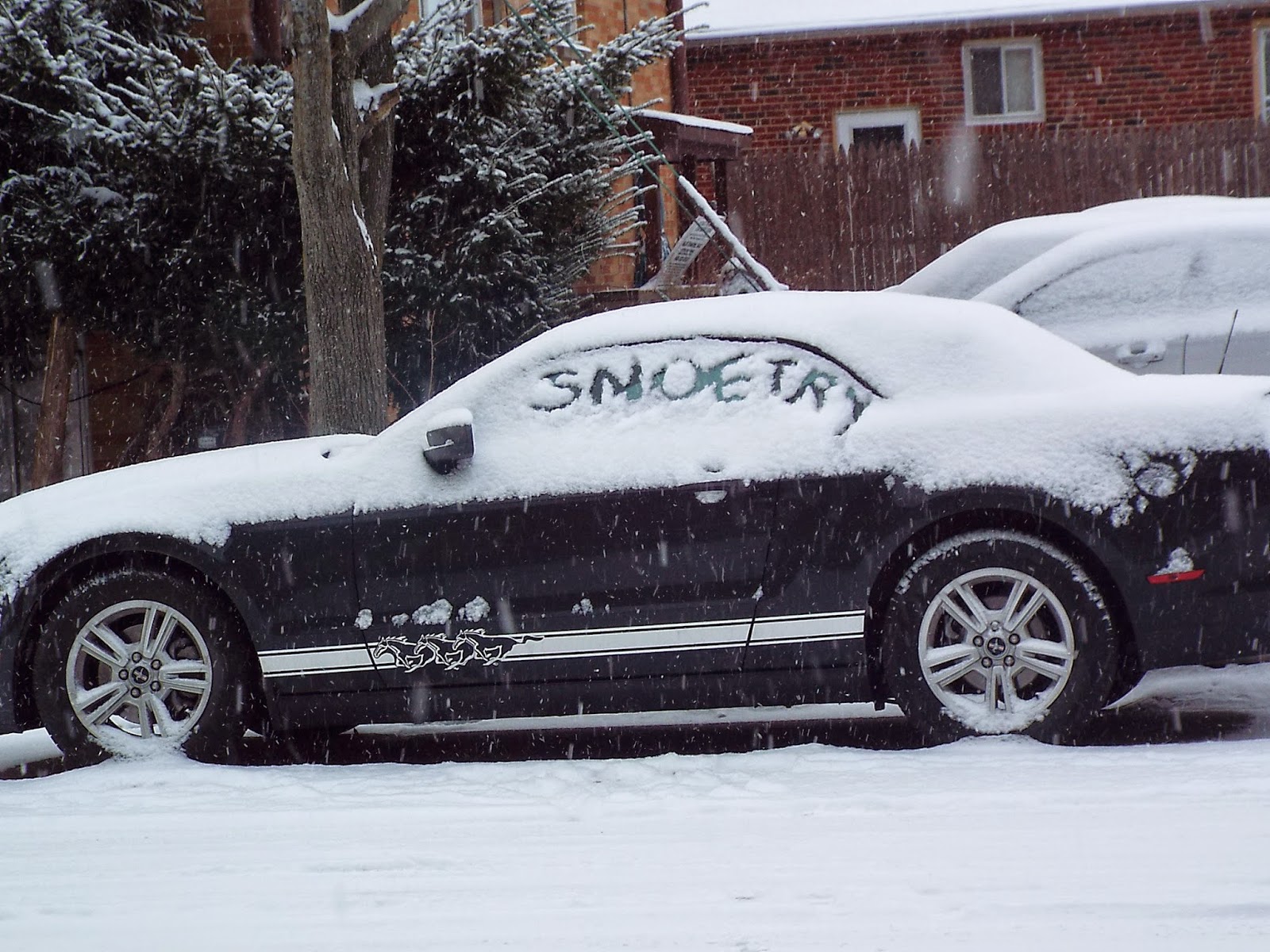 The Lix and Kix Poetry Extravaganza, in association with the Erie County Poet Laureate Initiative and members of Poet's Hall are pleased to present the fifth annual Snoetry: A Winter Wordfest on January 24th 2015 from 1 to 11 p.m. at the Avalon Hotel in the Erie, Pennsylvania. Featured poets from several states will perform!

Here's how the schedule stands so far:

Snoetry: A Winter Wordfest is brought to you this year with generous support on multiple levels from the Erie County Poet Laureate Initiative.  We are most grateful!
Posted by John B. Burroughs at 6:24 AM 2 comments:

Those who know me best know I am always (at least since 2009) behind in my Crisis Chronicles Press commitments.  There are a number of reasons for this.  One minor one is that I've traditionally had difficulty saying no to a project I love, even if I have a lot on my plate already.  Though "we" are pretty much a one-person operation, some of the best writing I've ever encountered has made it into my inbox and I just had to say yes to publishing it.  However, I'm doing better at setting limits for myself.  Actually, I committed to doing better around a year ago, though I'm still working on making my better even better and catching up.  Being so far behind is simply unacceptable.

With that in mind, I've put together an ambitious 2015 publishing schedule that I believe I can stick to (albeit somewhat flexibly).  Bear in mind that this schedule is inexact.  Some of the publications will be perfect bound and require me to pay a printer, while others will be hand-bound with materials I already have on hand.  Sometimes, if funds are short, I may skip ahead and do a less expensive book out of order.  Also, some of these books have firmer deadlines than others, either because they were submitted and accepted for publication earlier than others or because they already have immutable launch events scheduled for them.  And you'll notice I've frontloaded the schedule a bit, so it looks like Crisis Chronicles has less on tap for the second half of the year.  That'll give us some catch up time if we need it.  But no matter what, all these books will be published in 2015.

And what fine books they are!  I am thrilled to have the privilege of publishing such excellent work by some of the world's best living writers.  I'm pretty sure you're gonna love these books as well.

Reminder: this schedule is only a rough guideline.  A few titles may get moved around depending on how things go, but hopefully not too much.

#ThisISCLE: An Anthology of the 2014 Best Cleveland Poem Competition by various authors (edited by Dianne Borsenik)

Be Closer for My Burn by Robin Wyatt Dunn

Cutting the Möbius by Jonathan Thorn

Balefire by Susan A. Sheppard

Contents Under Pressure by Kevin Ridgeway

When You Don't Know Who You Are by Alinda Dickinson Wasner

god save your mad parade by Austen Roye

Ship of Theseus by Christopher Willard

Inquiry into Loneliness by Meg Harris

This Frankenstein Union by Esteban Colon

The Gravity of Chainsaws by Azriel Johnson

PLUS (months yet to be determined for these - could be in November, December or earlier depending on time and when the manuscripts are finalized):


That's more than two dozen publications.  So if there was ever a year to purchase a year's subscription to Crisis Chronicles Press, this is it.  Thank you for your amazing support and patience and poetry.

Peace, love and all of the above,
John

Posted by John B. Burroughs at 6:35 PM No comments:

56 were poetry or mostly poetry.
Most were under 100 pages and published by small presses.
12 were books I published via Crisis Chronicles Press.

Many thanks to everyone who made last night's edition of the Monday at Mahall's Poetry and Prose Series so remarkably beautiful. I'm having difficulty mustering adequate words, but my heart is full. I especially want to thank the evening's featured poet Jeffrey Bowen; the other "Best Cleveland Poem" anthology contributors who read (Renay Sanders, JP Armstrong, Ray McNiece, Anita Herczog [accompanied by Ryann Anderson], Steven Smith [who also provided the cover art], and Dianne Borsenik [who also served as project editor]; and the twenty or so incredible (wow!) folk who shared during the open mic. It was also very cool to see and talk with friends old and new (though there's never enough time). And I wanna give a shout out to Tim Misny, who sponsors the competition. My brain is a blur this week, but true poetry lives! It is heart, pain, laughter, protest, memory and soul. Thanks to you, life is rich.  This is Cleveland.

Hope to see you next month!