Crisis Chronicles Press Publishes City of Tents: Poems About the Occupy Movement and Other Items Taken From the News (CC#57)

Crisis Chronicles Press is thrilled to publish Martin Willitts, Jr.'s latest chapbook, City of Tents: Poems About the Occupy Movement and Other Items Taken From the News, in October 2014.  According to the author, "This is a collection of poems based on protest and social issue concerns. The poems start with the Occupy Movement, and include forced slavery, forced migrations, disenfranchised people, and other subjects. I question a lot in this book. As a Quaker, I find many things troubling in this world. I scold my own generation who had protested war, for women and minorities. Where are they? They should have joined Occupy, not the Tea Party."

"Willitts calls out the irrationality of the put-on soundbite, of cruelty and greed. He asks of us and society to do the uncomfortable work of self-examination.

"At times he's in anguish at the scale, ledgers a litany of injustice with the grief of an exhausted exhale. Some of Willitts's lines are like skipping ahead steps in a math problem: 'smoking cigarettes of last chances.' He recognizes the nebulous: 'the type of nothingness nobody understands.'

"After we're wrung wet, he offers sparing notes like plates of sunlight: 'joy as temperamental as a geyser' and 'a cautionary song of Amazing Grace.'"
— Kathy Smith, co-author of Oct Tongue -1 and founding editor at The City Poetry

"There are two pervading themes braided throughout City of Tents: 'He could have been any of us' and 'Words can…be an unlit match.' Willitts confronts oppression and imprisonment in its many varied guises, including poverty, bullying, ignorance, and war.  He also offers hope:  'I open envelopes of promises—heritage seeds…small changes begin.' City of Tents is a demand for political and socio-economic awareness.  Heed its call!"
—Dianne Borsenik, author of Blue Graffiti and founding editor at NightBallet Press

“'Like many things it had no beginning'—yet, even a trauma, a seeking, a quest with no beginning can be brought to some wholesome end. However, this Picardy-third-like sound alighting the grid, causing fractals to sing across Indra’s net, would only ever take place by way of the body. 'Where is the body going?' ('sinkholes of a woman’s sorrow,' into 'the disquieted spirit')—

"This is a grief book, a human emotions book, a book-length rhetorical question capable of leading the body into an activist martial stance in the street, among a gathering of tents. Willitts gives us a long hard look at 'the type of nothingness nobody understands.' As the 'floating world' sink[s] it is an excess of belief that keeps us afloat. Will we be able to tow its weight? Can we adjust these norms by taking the sinking weight of a world on our shoulders?

"What is being modeled for us—what it is that we inherit: 'to take things apart and not necessarily put them back together.' Yet, through these poems, these proposals, the pulse being pumped into a desire for peace and rightness, he (we) are willing to stand up for this! We are actually how the things get put back together."
— j/j hastain, author of xyr and secret letters


Martin Willitts, Jr. is a retired librarian living in Syracuse, New York. He currently evaluates Prior Learning for SUNY Empire State College. He is a Quaker. He is a visual artist of Victorian and Chinese paper cutouts. He was nominated for 5 Pushcart and 4 Best of the Net awards. He provided his hands-on workshop “How to Make Origami Haiku Jumping Frogs” at the 2012 Massachusetts Poetry Festival.

Martin has 5 full-length books and over 20 chapbooks including Art Is Always an Impression of What an Artist Sees (Edgar and Lenore's Publishing House) and Swimming In the Ladle of Stars (Kattywompus Press).  He is the winner of the inaugural Wild Earth Poetry Contest for his full length collection Searching for What is Not There (Hiraeth Press).  He won the William K. Hathaway Award for Poem of the Year 2012 and he won the Dylan Thomas International Poetry Award in 2014.
Posted by John B. Burroughs at 6:51 PM 2 comments: 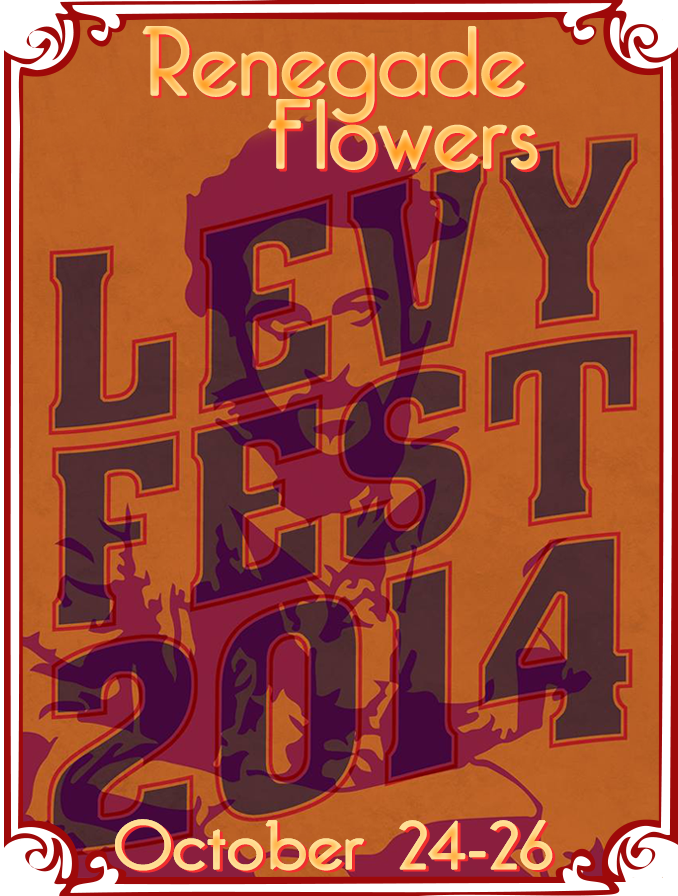 "LevyFest is a poetry festival and conference celebrating Cleveland poet, publisher, and artist d.a. levy (1942-1968) and his influence upon small press publishing, print and book arts, and the poetry communities of Cleveland, Ohio, and beyond" [quotation from the Cleveland State University website].

Crisis Chronicles Press is happy to be participating in LevyFest 2014 as the celebration returns to Cleveland on October 24th through 26th. We'll be one of several small presses with a table set up at CSU's  Michael Schwartz Library, 1st Floor East Wing, from 12:30 to 4:45 p.m. on Saturday.

Among the many legendary poets and publishers coming into town for this event will be D.R. Wagner, whose new book The Night Market was recently published by Crisis Chronicles.  I hope you'll come out and meet him at some point.  D.R. will be reading Friday night at the Spotted Owl, participating in a historic panel Saturday morning at the Schwartz Library and reading again Saturday evening at the Literary Cafe.  Other CC Press authors will be making appearances at other times and places during LevyFest 2014, including Saturday evening at the Lava Lounge.  For a complete listing of on-campus events (Saturday) click here.  For a complete listing of off-campus events (Friday through Sunday), click here.
Posted by John B. Burroughs at 10:48 AM 1 comment: 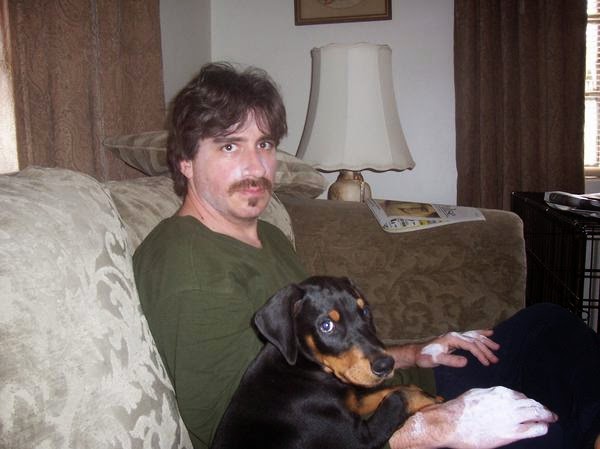 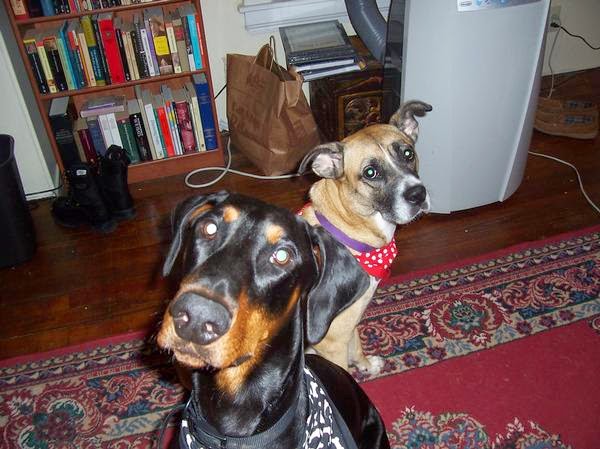 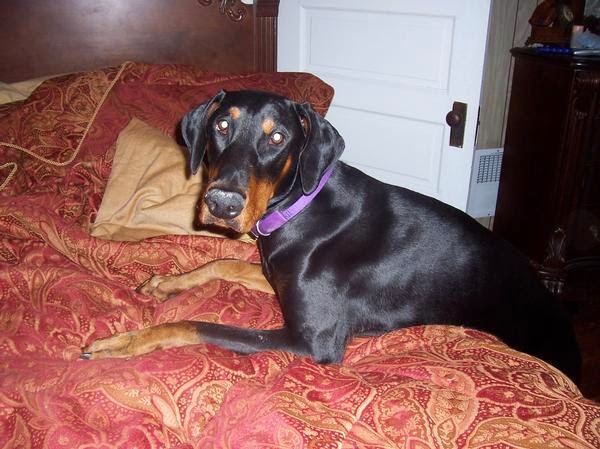 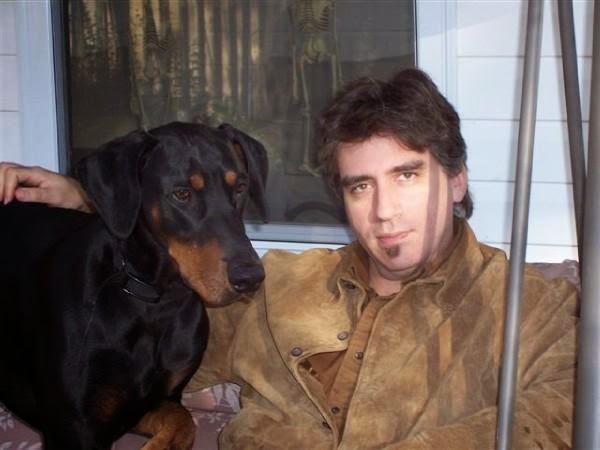 Posted by John B. Burroughs at 2:05 PM No comments: 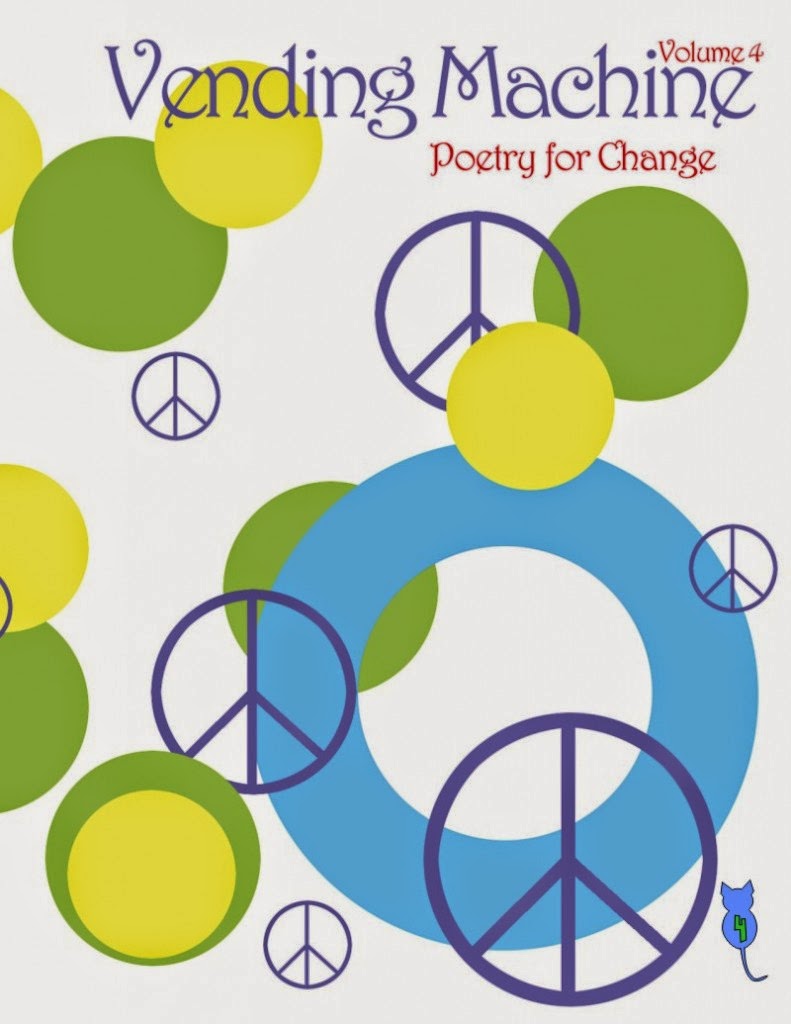 My short poem "[ ]ending" appeared in the book VENDING MACHINE: Poetry for Change volume 4 last year. Now it's just been made available as a free e-book by The Poets Haven.

Meanwhile, there are a still a couple of days left for you to get your submissions in for this year's volume (and support a good cause).


P.S. In Crisis Chronicles Press' recent collaborative book Oct Tongue -1, I mention two senryu I wrote at my dying mother's bedside last year. "[ ]ending" is one of those two.  Though I mention it in Oct Tongue, it doesn't appear in that book. It's only in Vending Machine 4.  However, two Vending Machine 4 poems DO appear in Oct Tongue: "Pants Day: May 1970" by Shelley Chernin and "It's Changing" by Steve Brightman.
Posted by John B. Burroughs at 7:15 AM No comments: 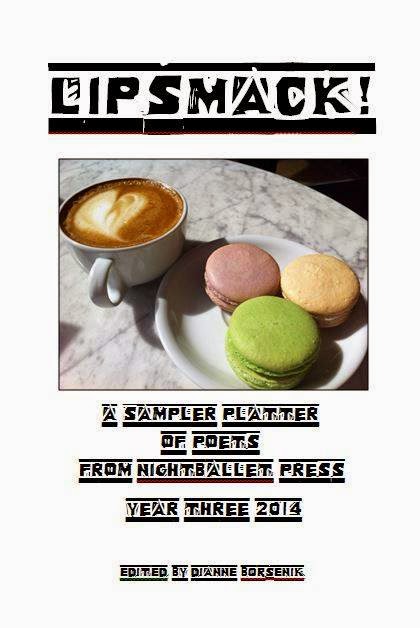 
Jennifer Hambrick has been published in Pudding Magazine, WestWard Quarterly, Common Threads, the anthology Everything Stops and Listens, the Columbus Creative Cooperative’s Ides of March anthology, and the Ohio Poetry Day Best of 2011 prizewinners’ collection. Her first chapbook of poetry, Unscathed, was published in 2013 by NBP. Hambrick enjoys a lively schedule of featured poetry readings around central Ohio, and is a classical musician, public radio broadcaster, producer, and blogger.

Andy Roberts lives in Columbus, Ohio where he handles finances for disabled veterans. His poems and stories have appeared in hundreds of small press journals over the last 25 years, including Atlanta Review, Coal City Review, Fulcrum, Hiram Poetry Review, Ilya’s Honey, Lake Effect, Mudfish, Plainsongs, San Jose Studies, Slipstream, The Sow’s Ear Poetry Review, and many others. Roberts has three Pushcart Prize nominations for his work. The Green World is his fourth chapbook, and his first from NightBallet Press. Another book from NBP is planned for 2015.

Jason Baldinger has been writing poetry for over twenty years and just recently got around to performing it publicly. His latest books are The Lower 48 (Six Gallery Press) and The Studs Terkel Blues (NightBallet Press, 2014). His work has appeared in The New Yinzer, Shatter Wig Press, and Blast Furnace, and others. Check out The Lady Pittsburgh (Speed and Briscoe Press), his first solo collection, in audio at http://jasonbaldinger.bandcamp.com/.

Dan Smith, author of the epic poem "i am down with you crooked river," is widely published. His speculative poetry has been nominated for the SFPA Rhysling Award, and his NBP November, 2013 speculative poetry book The Liquid of Her Skin, the Suns of Her Eyes, was nominated for the SFPA’s Elgin Award. His spoken word cd, Matinee Motel (2012) is described as "surreal urban poetry...paired with the music of the Deep Cleveland Trio, from jazz to rock to noise." Smith's previous chapbook, Crooked River, was published by Deep Cleveland Press in 2005.
Posted by John B. Burroughs at 6:05 AM No comments: