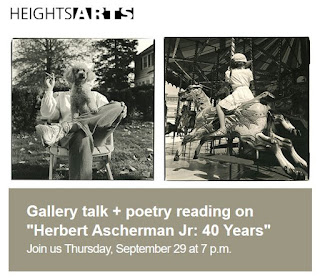 I look forward to participating in Ekphrastacy: Artists Talk + Poets Respond on September 29th at Heights Arts. The evening will feature an artist talk by legendary photographer Herbert Ascherman Jr. and a poetry reading (of new works the Ascherman exhibit has inspired) by Heather Schmidt, Milenko Budimir, Holly Jensen and me. I'm grateful to Cleveland Heights Poet Laureate Christine Howey for inviting me. 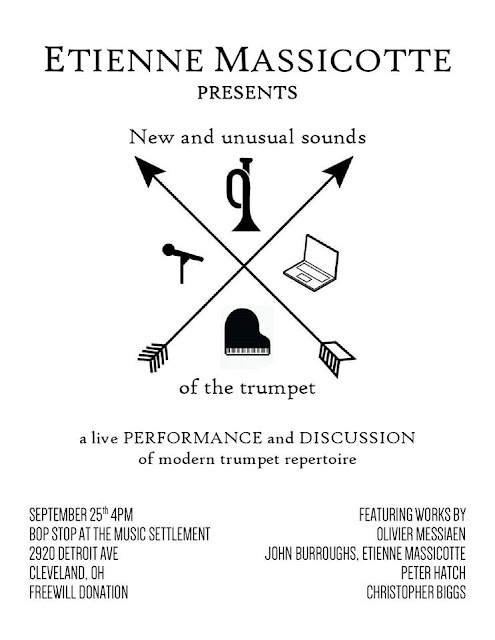 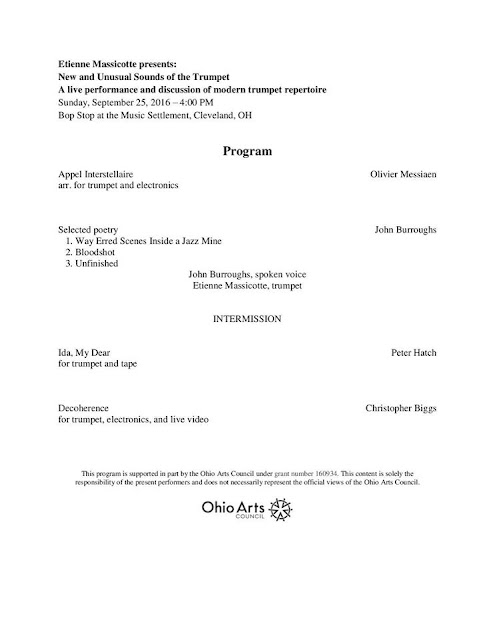 Posted by John B. Burroughs at 1:42 PM No comments:

I'm thrilled to be reading this Friday at historic Mac's Backs-Books On Coventry with Buffalo's Cringe-Worthy Poets Collective (Nathanael William Stolte, Julio Valentin & Misty Khan-Becerra), a couple of Kent poets (Cassandra Adams & Joseph Bocchicchio), Cleveland's own Dianne Borsenik and, all the way from New Hampshire, Paul Hertneky (author of Rust Belt Boy). To borrow a phrase from Prince, we'll have "a pocketful of plentygoodtime." The festivities begin at 6:30 p.m.

I'll be putting it all on a silver platter this Tuesday, September 6th as the featured poet for Words and Wine at Bistro70, 70 N. St. Clair Street in Painesville Ohio.  Margie DeLong and Tobin Terry will host, and the evening will include an open mic. Festivities begin at 6:30 p.m.  Come eat, drink, share and be merry. And, as the Kinks remind us, don't forget to dance.
Posted by John B. Burroughs at 9:37 AM No comments: