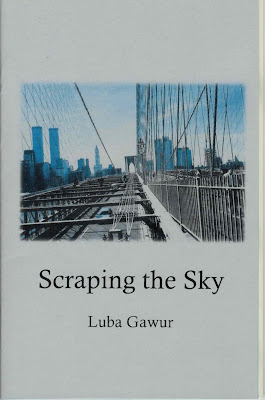 Crisis Chronicles Press is happy to announce the publication of Scraping the Sky by Luba Gawur, the latest release in our NineSense series of 9-poem chapbooks by writers you need to read.

Scraping the Sky includes "In One Day in New York City," "Almost Satori in Times Square," "Suspended," "The Girls of Midtown," "Christmas in Harlem," "Nostalgia," "Poem for Sasha," "Thief," "Defying Gravity" and more. The chapbook is available beginning 15 April 2017 for only $4.99 from Crisis Chronicles Press, 3431 George Avenue, Parma, Ohio 44134 USA. 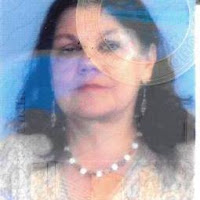 About Luba Gawur: Born in Cleveland, Ohio of Ukrainian parents who immigrated to the US in 1949 as post-war refugees. Studied at Kent State University, and the University of Toronto (Canada). Has lived also in Toronto, New York, NY, Prague, and Kyiv, Ukraine. Worked as a Slavic Languages cataloguer at the New York Public Library and the Cleveland Public Library. Presently works as a translator. Writes poetry in English and Ukrainian, and translates poetry and prose into both languages. Presently lives in Kent, Ohio.
Posted by John B. Burroughs at 8:27 AM No comments: 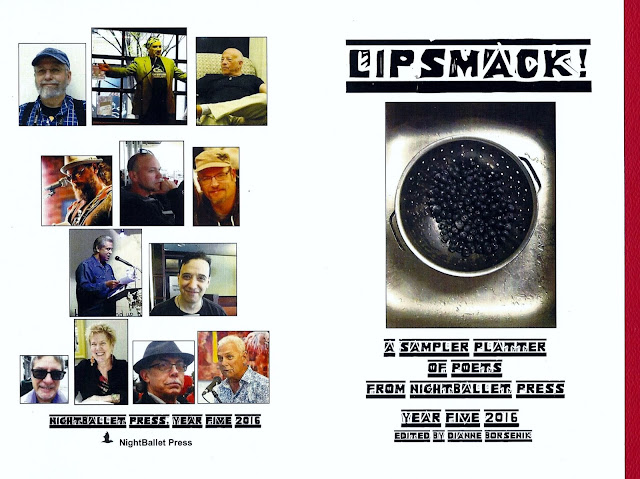 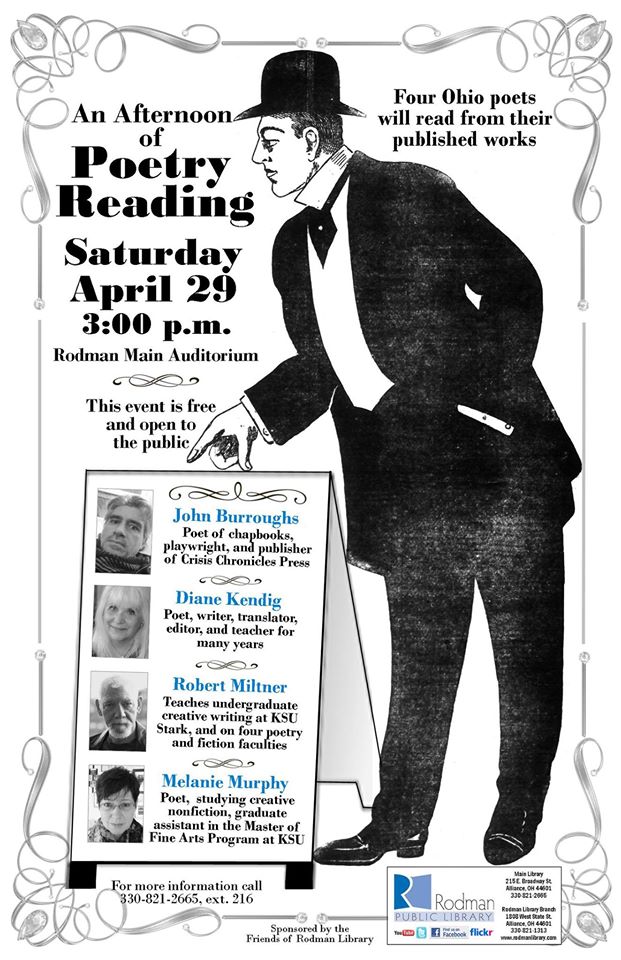 This will be my first featured reading since October, and is the only one I have etched in stone for 2017. Looking forward to reading alongside Robert Miltner, Diane Kendig, and Melanie Murphy on April 29th at the Rodman Public Library!

The library says, "The festivities are on Saturday, April 29th at 3:00pm. It's a FREE event, with coffee, and refreshments provided. We hope you can make it out to witness some amazing local NE Ohio poets. If you have any questions, please contact us at 330-821-2665 ex. 216."

Showing My Behind Again

In October 2015, I was so far behind I still had 36 books in the Crisis Chronicles Press to-publish queue. Talk about biting off more than you can fit in your mouth at the same time! This was shortly after Geri's TIPS surgery. As that gave her some relief and she started feeling better, I started trying to catch up, and by May 2016, I only had 20 in the queue. That was still too much for me to do in a reasonable amount of time, but it was progress. Then due to a combination of factors including non-press work picking up dramatically (as it tends to do in the spring, summer and fall) and then our moving into a new house in August and Geri becoming more ill, the number stayed at 20 until March 2017. Now I'm back at it as much as my mood will allow, aiming to get as much done as possible before non-press work picks up again. The magic to-publish number is down to 17 currently and with the expected publication of three more Crisis Chronicles titles in the month of April it will soon be 14. I foresee no reason I shouldn't be able to get all these done this year. That will be a lot of fantastic publications. Stay tuned to http://ccpress.blogspot.com for the latest, and thanks so much for your continued support.

Posted by John B. Burroughs at 2:09 PM No comments: