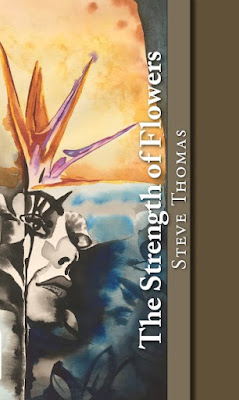 Cover Artist Danielle Stull majored in Art at Youngstown State University. Along with her painting and sculpting interests, Danielle has been tattooing, for the last decade, unique designs for customers. She is currently at Focused Tattoo in Cleveland Heights, Ohio, on Coventry.
Posted by John B. Burroughs at 11:54 PM